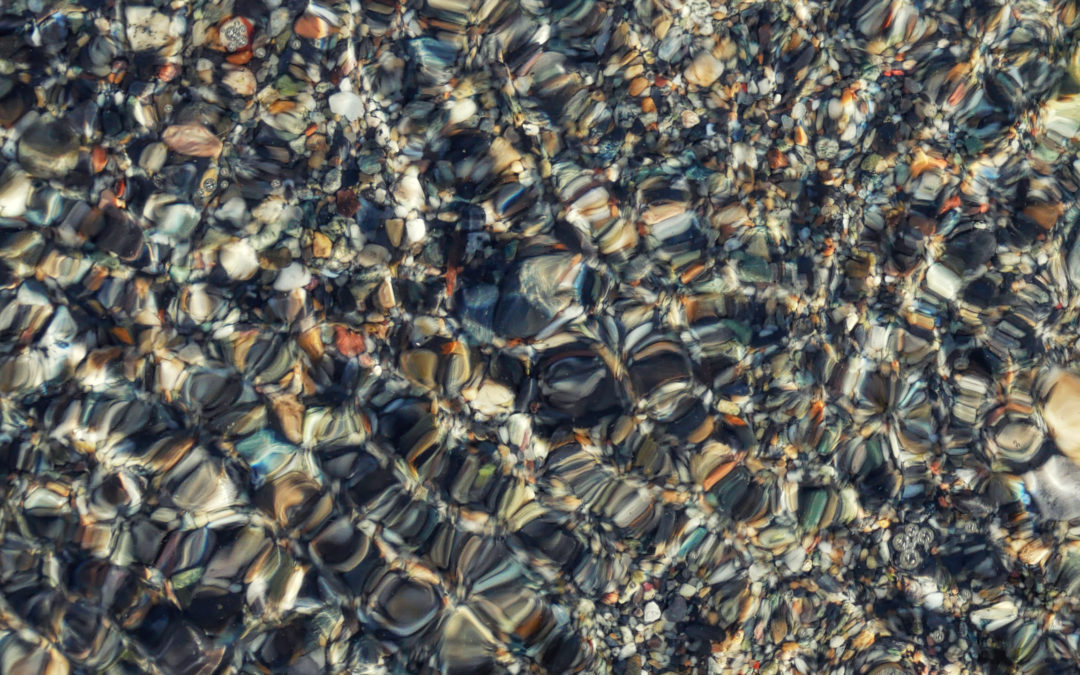 Eric recently pointed me to this article about Steven Pinker’s 2015 book on writing, A Sense of Style: The Thinking Person’s Guide to Writing in the 21st Century and one reason why some writing is so hard to understand: The Curse of Knowledge.

I haven’t yet read this book by Steven Pinker, but Eric and I are both familiar with The Curse of Knowledge: we were introduced to this concept way back in 2004 when we were writing our first Head First book, Head First Design Patterns. We had a lot to learn about writing Head First style, and we were studying with the people who created the series: Kathy Sierra and Bert Bates. Our goal was to write a technical book about design patterns that wouldn’t overwhelm readers with too much jargon, or lose them with confusing explanations and examples, and The Curse of Knowledge was one of several principals we learned from Kathy and Bert as we wrote.

Steven Pinker describes The Curse of Knowledge as “a difficulty in imagining what it is like for someone else not to know something that you know.” This failure of imagination is an easy trap to fall into; if you are an expert in something, whether that’s design patterns, business, photography… pretty much anything… it’s all too easy to forget what you struggled with as you were learning. You don’t even have to think about the basics anymore, because they’ve become second nature.

Publishers tend to ask experts to write a book on a topic, which means that, for the most part, the people who are writing books for beginners are people who’ve forgotten what it’s like to be a beginner. A lot of what Eric and I had to learn (and practice over and over again) as we wrote Head First Design Patterns (and all of our subsequent Head First books) was how to remember what it’s like being a beginner.

One of the things I love most about being a Head First author is learning (and re-learning) how to do that. Why? Because in topics on which I’m not an expert, I know just how frustrating it is to try to learn something new from a book, or an article, or a video whose author has The Curse of Knowledge. It makes me feel stupid, and I never, ever want my readers to feel stupid. I firmly believe that if you feel stupid when you’re reading one of my books, or watching one of my videos, that’s because I’ve failed as a teacher, not because of anything you lack as a learner.

I agree with Steven Pinker: understanding The Curse of Knowledge and working hard to remember what it’s like to be a beginner is one of the best ways to improve writing.