Where is the Web Headed? 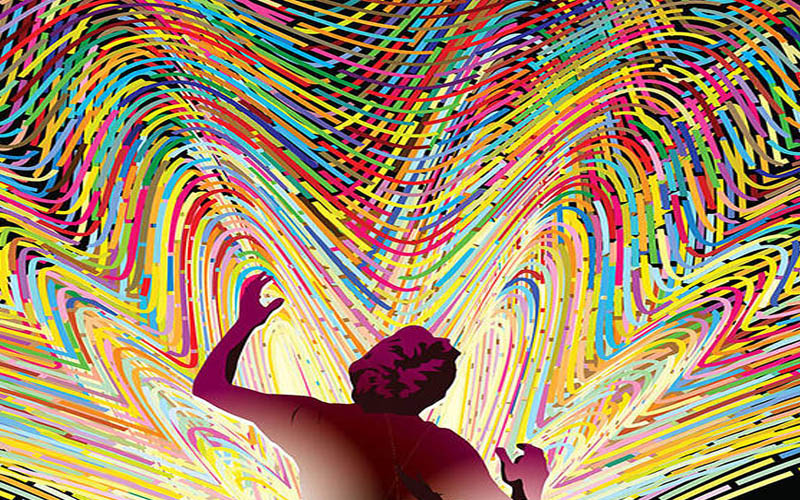 Interested in the future of the Internet? WickedlySmart colleague Eric Freeman co-wrote a piece with technology guru David Gelernter for the Wall Street Journal on where the web is going. Here’s a preview:

People ask where the Web is going; it’s going nowhere. The Web was a brilliant first shot at making the Internet usable, but it backed the wrong horse. It chose space over time. The conventional website is “space-organized,” like a patterned beach towel—pineapples upper left, mermaids lower right. Instead it might have been “time-organized,” like a parade—first this band, three minutes later this float, 40 seconds later that band.

We go to the Internet for many reasons, but most often to discover what’s new. We have had libraries for millennia, but never before have we had a crystal ball that can tell us what is happening everywhere right now. Nor have we ever had screens, from room-sized to wrist-sized, that can show us high-resolution, constantly flowing streams of information.

You can find the article online at http://www.wsj.com/articles/the-future-of-the-internet-is-flow-1443796858.