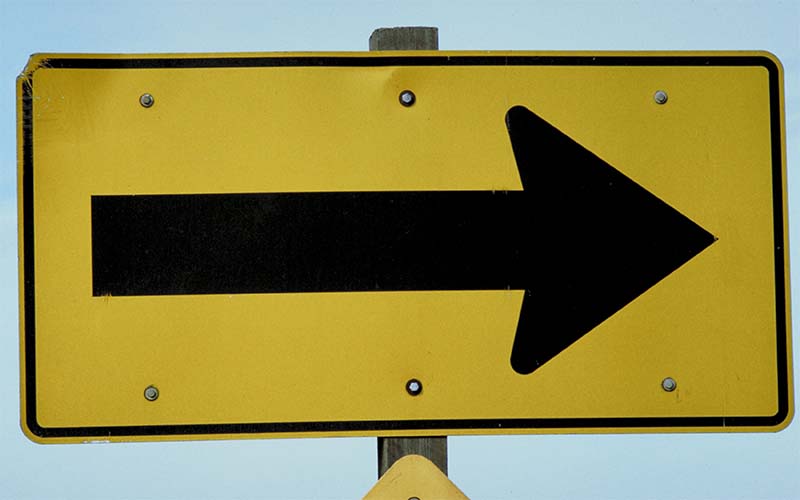 If you recall from Chapter 10 of Head First JavaScript Programming, a first class value is one that can be assigned to a variable, passed as an argument, and returned from a function. In JavaScript, functions are values, and pass all three criteria for first class status in the language.

What’s the big deal? Well, think about how you typically create a timer event:

Let’s take a look at another common use case for first class functions:

This code uses the array method forEach to double the values in an array. The resulting array, even, has the value: [2, 4, 6]. forEach takes a function as an argument, and applies that function to each value in the array. It’s a short and easy way to write a loop on an array.

Once you start programming in JavaScript, you’ll find first class functions everywhere. Currently, in JavaScript ES5 (the version implemented in most browsers today), we write all functions in the same way; once ES6 is implemented in browsers, you’ll likely start seeing arrow functions replace the functions you’re used to in many use cases like the ones we’ve seen above.

So what is an arrow function? It’s a function, but differs from functions as you know them in JavaScript ES5 in two important ways. First, you write an arrow function using different syntax than you do for a regular function. An arrow function to add 2 to a value looks like this:

Let’s take a look at what this means. Start with a regular function that does the same thing:

So, what’s on the left of the arrow is a list of parameters (much like the list of parameters that typically follows the function keyword in a regular function). And on the right of the arrow, in this case, is an expression that is evaluated when the function is called, and returns the result of the expression. The arrow function doesn’t have a name because arrow functions are designed to be used in place of anonymous functions.

Let’s try using this function now (Firefox 38; arrow functions do not yet work in other browsers as of this writing):

The call to apply results in the value 12.

apply simply takes a function and a (number) value and calls the function, passing the number to the function. We can pass the arrow function we created to apply in exactly the same way as we’d pass a regular function.

Here, we’re passing an arrow function to setTimeout that generates a random number and compares it to the variable numberToGuess. If the values are the same, you won, otherwise, better luck next time. Here, the arrow function behaves just like a regular function would; you just get to save a little bit of code by not writing the keyword function.

Okay, so you save a little bit of typing. Big deal. Sometimes it’s handy (particularly if your arrow functions are super short and just return a value, like we saw above with the add2 example).

The value of this

Here, we have an object, beatBox, with a method play that takes an array of notes (strings) and plays the sample sound (“gong”) for each note. Our initial implementation of play uses a for loop to loop through all the notes in the sequence:

This works fine. Notice that in this example, the value of this in the body of the play function is the object whose method we called; that is, beatBox. So when we refer to this.sample, we’re referring to the sample property of the beatBox object.

Now, let’s say you decide to replace the for loop in the code above with the forEach method on your sequence array:

When you try to run this code, you’ll see the following output:

The code this.sample is no longer working. That’s because of the way that JavaScript handles the value of this in functions that aren’t methods. We are passing a function to the forEach method of the array, and in that function, the value of this is the global object, window. (Try adding a log to the console inside the function to see!).

This is just the way that JavaScript works. When you have a function that’s not being called as a method, then, by default, that function is actually a method of the window object (or whatever the global object is, depending on your JavaScript environment). So, it’s as if the forEach method is calling window.function. And so, because this function is actually a method of window, the value of this is the window object!

We lose the value of this when we call another function inside the method play.

This issue has long plagued JavaScript programmers in precisely this situation. We have a couple of workarounds; a common pattern is to save the value of this in a variable defined where this is the object we want it to be (that is, in a context outside the function where its value is lost):

Try this code, and you’ll find it runs fine. What we’re doing here is saving the value of this in the variable that before we call the forEach method on the array (this value is the beatBox object). Then, we use that.sample instead of this.sample in the body of the function we pass to forEach. Notice that to find the value of that in the body of the function we’re passing to forEach, we use lexical scoping: we look first in the function itself to see if that is defined; it’s not, so we then look in the context surrounding the function (the play method), and it is, so that’s the value we use for that (the beatBox object).

(For a refresher on lexical scoping, refer to Chapter 11 of Head First JavaScript Programming).

Another common solution is to use bind:

bind is a function method: you call bind on a function object, and pass in the object you want to use as this in the body of the function. bind returns a new function with this bound to the value you passed in.

(For more on how bind works, check out the Head First JavaScript Programming Extra I wrote on this topic).

With arrow functions, we no longer need either of these solutions.

So how does JavaScript know what value to use for this in the body of the arrow function we’re passing to forEach? We use lexical scoping, just like we’d use to determine the value of any other unbound variable in the body of a function.

Try running this code in Firefox, and you’ll see that it works just fine.

So arrow functions differ from regular functions in two important ways: syntax, and how the value of this is determined. Syntax is easy to learn, but remembering that JavaScript now has two different ways of treating this in functions is a little trickier. It will take a little bit of time to get the hang of arrow functions in situations where you’re using this.

Now you might be thinking: there are many situations where I could use either a regular function or an arrow function and it wouldn’t make any difference (e.g. our add2 function above). So which is better?

There’s one more use case for functions we haven’t looked at yet, and that is how we use functions to create new objects. I’ll talk about how that’s changing in ES6 in my next blog post.